Pasar al contenido principal
Back to the Future Part III 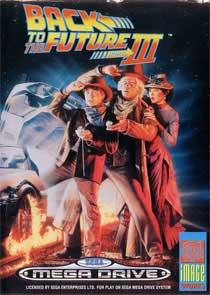 From the wild, wild West: Good guys, bad guys, street-clearing showdowns, a pretty lady in distress...and a time machine that does 88 MPH. Too bad the nearest gas-station is decades down the road. Your only way home is to catch Doc Brown's train to the future,

But you've got some wild west action standing between you and the Doc's 20th-century express: Clara Clayton's runaway buggy. Buford Tannen's gang, and old Mad Dog Buford himself.

So hurry up and don't miss your train—because the next stop is more than a century away.